The Tale of Black History Month 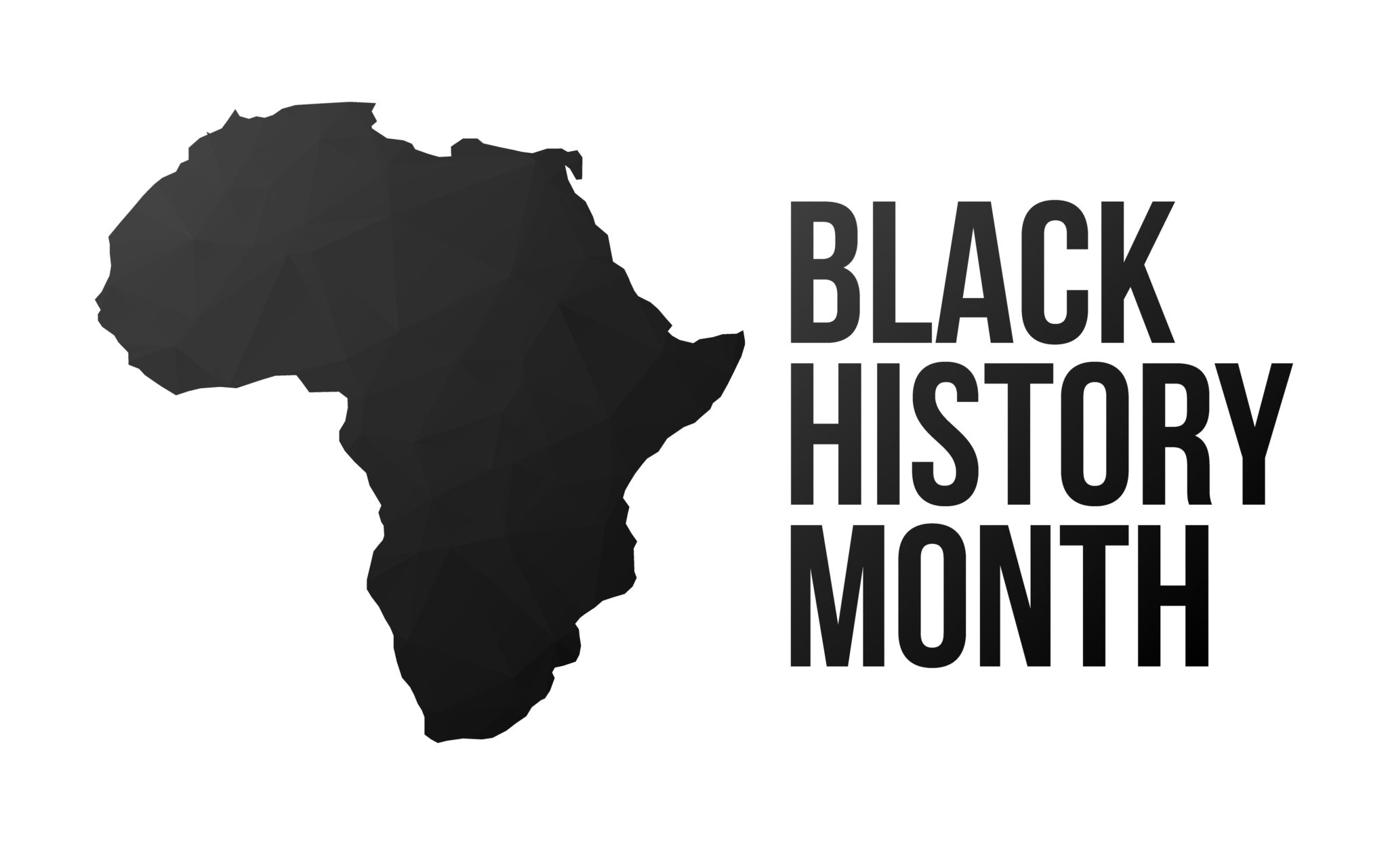 With Black History Month, Canadians typically aim to celebrate the contributions of Black Canadians.  Throughout history, they have done so much to make this nation successful, passionate and culturally diverse.

It is no secret that not many understand the the birth of Black History Month so let’s re-visit the past.

Black History Month dates back to 1926  when a Harvard-educated African-American historian, Carter G. Woodson, made a brave proposal to allocate time to celebrate the accolades of African Americans as well as to heighten awareness of Black History in the United States. Consequently, this led to the establishment of Negro History Week in 1926. Venturing across the border, we see that the celebration of Black history started in Canada shortly thereafter. The week became known as Black History Week in the early 1970s and expanded in 1976 into Black History Month.

The Honourable Jean Augustine was the 1st Black Canadian woman elected to Parliament. Near the end of 1995, she put forward a motion to have the House of Commons officially recognized February as Black History Month in Canada -and it carried unanimously. In 2008, we saw the first appointed black Senator, Donald Oliver, introduce a motion then adopted in March 2008. It was to recognize the contribution of Black Canadians and February as Black History Month. Evidently, this finalized the nation’s parliamentary stance on the topic.

What does the month truly mean to you? Let’s see what the A4C kids have to say:

Omar: “It means people who look like me have done great things and I can too!”

Ayoub: “I think it means acknowledging the hard work of my ancestors and continuing to make a contribution.”

Abdul: ” I believe it means learning the struggles, successes and journey of my people.”

It is clear that the month is about understanding the struggles, Black contributions and appreciating the overall diversity of our Black Communities. The significance of Black History Month is undeniable and will continue to have a profound impact in years to come.

This site uses Akismet to reduce spam. Learn how your comment data is processed.